About this copy: This LP was one of only a handful of albums issued on the American DJM label.  The cover is VG, with a cut corner and moderate ring wear.  The disc is VG++, with just a couple of light scuffs from being removed from the paper inner sleeve.  This record has clearly been played only a couple of times.

Background: Danny Kirwan was a big contributor to Fleetwood Mac during the early 1970s, but left before the band became superstars.  Since his departure from the band, his solo output has been rather sparse.  His 1975 solo debut, issued on DJM Records, received a four star review from AllMusic.com:

The artist’s three solo discs cut in the ’70s make for a very pleasant and thought-provoking listening experience, and that this collection is so good only shows he kicked his departure from the big band off with a vengeance. 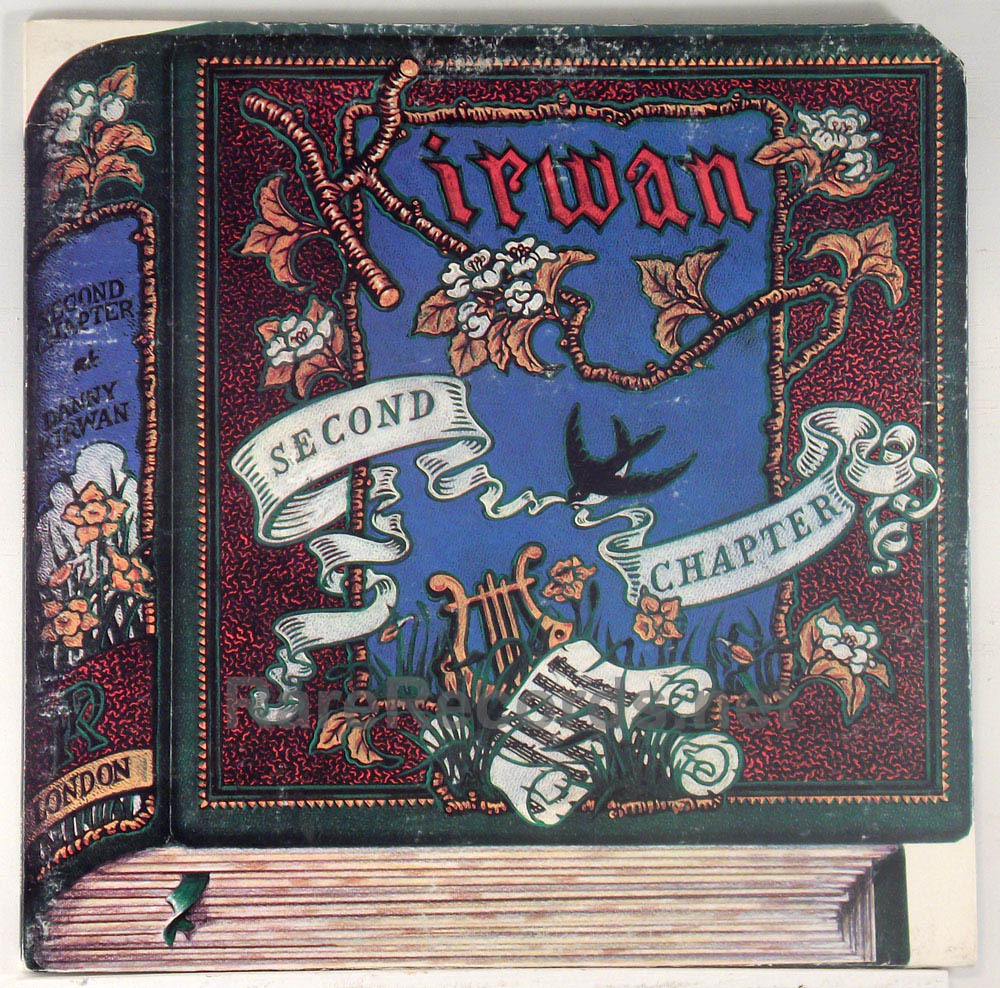