Offered for sale is a rare Japanese pressing of Captain Beyond’s second album, Sufficiently Breathless, with a reproduction obi.

About this copy: The copy offered for sale is an original Japanese pressing of Sufficiently Breathless, a record which is considerably harder to find than Japanese pressings of their first album.  The first album sold well in Japan, and was released four different times, each with a different catalog number and obi.  Sufficiently Breathless, on the other hand, was only released once, in 1973, and was quickly deleted.

The record is in VG+ condition, with a couple of small scratches on side one that shouldn’t affect play.  Side two is M-.  The cover is in M- and the lyric insert is included.  Please note: The obi is a reproduction.

A nice copy of a record that is quite hard to find.

Background: Deep Purple fired singer Rod Evans in 1969 because they thought he didn’t have the chops to sing hard rock, but the 1972 debut of Captain Beyond, a band that also included former members of Iron Butterfly, proved that he could sing with the best of them. While that album is revered among both fans of Deep Purple and fans of hard rock, the band’s second album, Sufficiently Breathless, caught fans by surprise with its somewhat more mellow sound.

Captain Beyond’s second album must have confused the diehards. Where their self-titled debut had upheld the basic progressive heavy rock blueprint of lengthy instrumental explorations, constant tempo changes, and opaque, yet cinematic lyrics, Sufficiently Breathless downplays them for a subtler, song-oriented production. …The results were intelligent and self-assured, yet the band’s never-ending bad luck again intervened when vocalist Rod Evans quit in late 1973, leaving the album adrift. The band would proffer a markedly different style on their return four years later, but anyone dismissing progressive heavy rock as an oxymoron should definitely check out this album first.

While it sounds different, it’s still a terrific record.  Here’s the title track from the album: 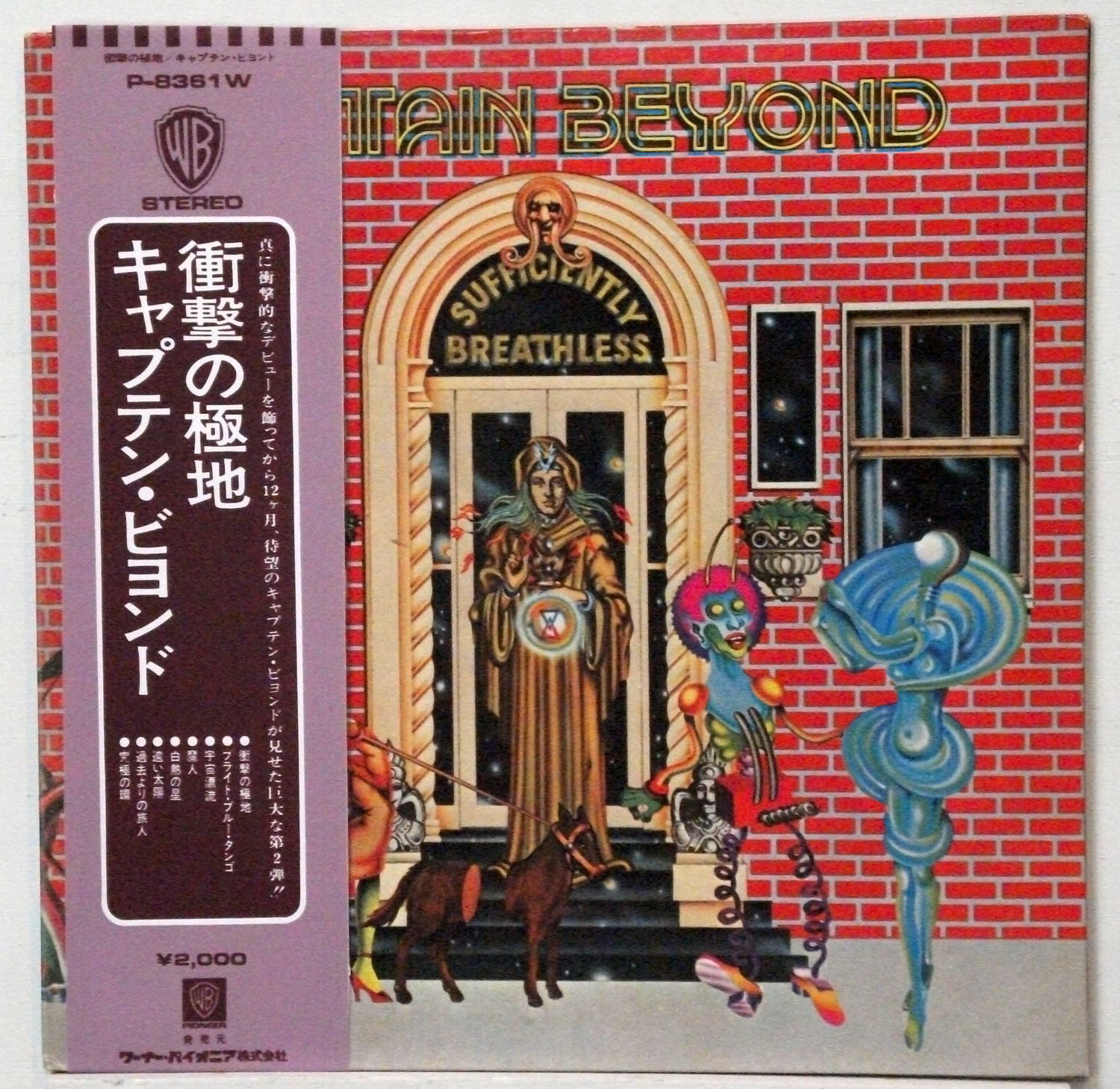