A sealed mono copy of the first issue of Buffalo Springfield’s 1966 debut LP, including the withdrawn track, Baby Don’t Scold Me

Offered for sale is a still sealed mono copy of Buffalo Springfield’s 1966 self-titled debut LP, including the withdrawn song, “Baby, Don’t Scold Me.”

About this copy: The copy offered for sale is a still sealed mono copy of the original pressing, 33-200, including “Baby, Don’t Scold Me” and omitting “For What It’s Worth.”  The record is presumably new and unplayed.  The shrink wrap is tight and fully intact.  There are two punch holes in the cover; one at the top left and one at the lower left.

A rare opportunity to own a sealed copy of this classic LP.

Background: Buffalo Springfield is widely regarded as one of the more influential groups of the 1960s, but when their first LP was released in December of 1966, the album, catalog number 33-200,  just sat on store shelves, gathering dust.  This was largely due to the lack of a hit single to drive sales of the album.  The first single, “Nowadays Clancy Can’t Even Sing,” stalled at #110 on the charts.

In January, 1967, the band released the song “For What It’s Worth” and the song reached #7 on the Billboard charts.  Atco Records decided to add “For What It’s Worth” to the album, but in the process, they removed the song “Baby, Don’t Scold Me” and rearranged the order of the songs on the album.  New pressings, released in March 1967, were assigned a new catalog number, 33-200A.  Sales of the album improved, and the album eventually peaked at #80 on the album charts.

Original pressings of the album containing “Baby, Don’t Scold Me” are quite rare, as they were only available for about three months before being replaced with the later version of the album.  In 40 years of selling records, we’ve only had two copies of the first version of the album, including this one. 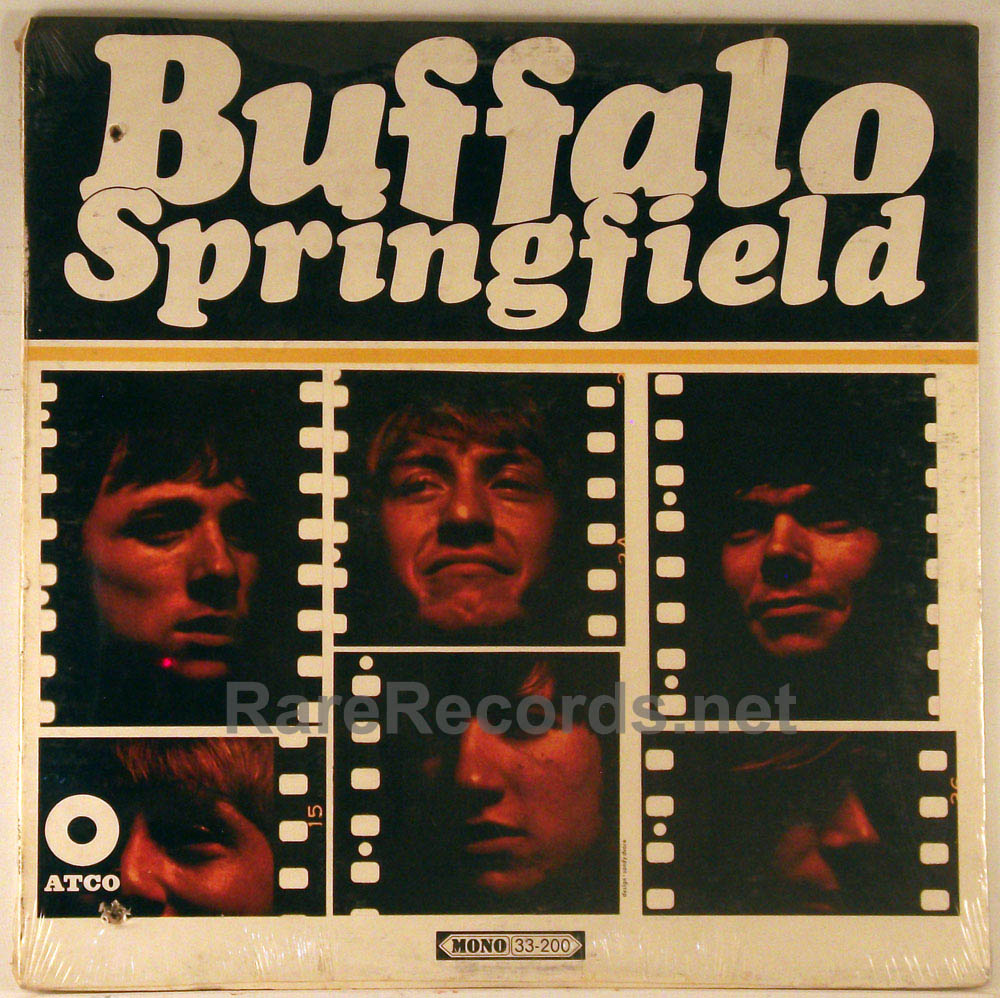