Offered for sale is a rare sealed original first pressing of the soundtrack album to the film Head, by The Monkees.

About this copy: The copy of Head offered for sale is an original still sealed 1968 pressing, and is the nicest example we’ve ever had or seen.  It’s still sealed in the original shrink wrap and the record is presumably new and unplayed.  The wrap is tight, with no tears, rips, or holes and the cover has no punch holes or cut corners.

This is the original first pressing of the album, with catalog number COSO-5008 and Gerry Goffin’s name misspelled as “Jerry.”  Shortly after the album was initially released, this mistake was corrected and the catalog number changed to COSO-5008 RE.

If you’re looking for an amazing copy of a terrific album, you’ll be hard pressed to find a better one.

Background: By 1968, the Monkees’ TV series was off the air and the members were looking for a way to develop a more serious image for themselves.  Working with film director Bob Rafelson and actor/writer Jack Nicholson, the group developed a film, Head, that they hoped would allow the public to view the group more seriously.

Unfortunately, the film received horrible responses in test screenings and more or less disappeared without ever receiving a wide release.  It’s hailed today as a terrific satire of war, stardom, and more, and also offered six new (and terrific) songs.  As there weren’t enough songs to justify an entire LP of music, the soundtrack album, simply titled Head, was filled out with dialogue and incidental music from the film, reportedly compiled by actor and friend-of-the-director Jack Nicholson.

The single from the album, The Porpoise Song, peaked at #62 on the charts and the album topped out at #45, making it the worst-selling album of the band’s career to that point.  That’s a pity, as the album is now regarded as perhaps the band’s best work (we concur; it’s our favorite Monkees album.)  Unfortunately, original pressings are rather difficult to find, and the very expensive and unusual foil “mirror” cover is unusually prone to ring wear.

“…the talents of each member are uniquely showcased — especially those of Peter Tork, whose contributions were previously too few and far between. Ironically, his acid rocker “Long Title: Do I Have to Do This All Over Again” and Eastern-flavored “Can You Dig It?” are not only among the best of the six original compositions on the soundtrack, but also among his finest Monkees offerings, period.” 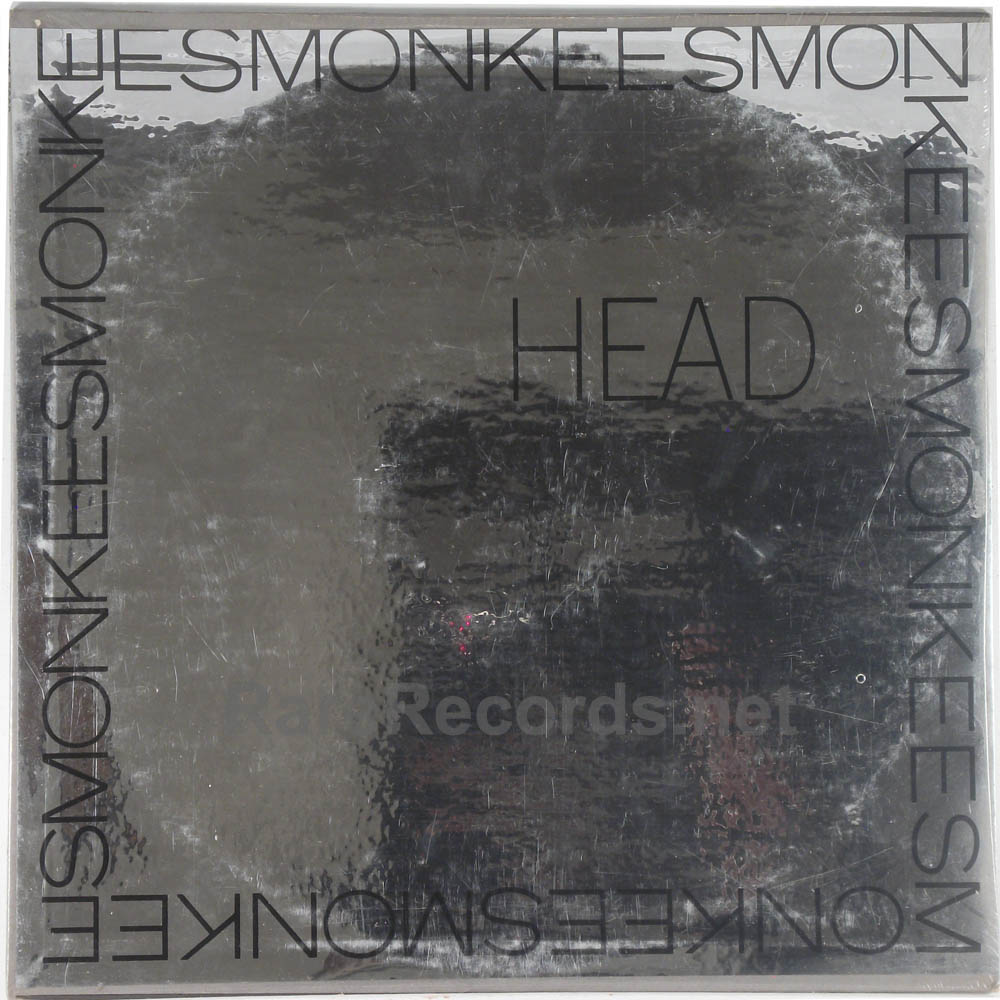