View cart “Clannad – Dulaman 1976 LP on Shanachie Records with shrink wrap” has been added to your cart.

Offered for sale is an original U.S. pressing of Clannad’s second album, Clannad 2, released in 1979 on Shananchie Records.

Background: Clannad’s second album, Clannad 2, was originally released in 1974, but only in Europe.  It finally saw release in the United States in 1979 on the small Shananchie Records label.

Though the group would eventually drift into new age territory, with its second effort Clannad was still rooted firmly in traditionalism. Sung almost entirely in Gaelic, Clannad 2 is moody and deliberate, with flashes here and there of romantic yearning or sighing wistfulness. It’s played entirely on acoustic instruments and features some great solos from flutist Pol Brennan, particularly on the instrumental “Fairly Shot of Her.” Máire Brennan’s expressive vocals are of course the album’s centerpiece; she can express emotion with subtle changes of inflection or use the full power of the Gaelic language to link Clannad’s music to Irish history. This she does to almost scary effect on the driving reel “Gabhar Bán.” At the same time, Brennan teams with male harmony for the lilting “Rince Briotánach,” which, with its jaunty feel, is the exact opposite of its darker cousin. Together with its counterpart “Dheanainn Súgradh,” the latter track blends Ireland’s own music with a medieval quality that’s particularly striking. It’s true that Clannad became known more for fusing roots with modernism than sticking to tradition. But the austere Clannad 2 followed the lead of groups like Planxty and Fairport Convention looking inward and backward for real inspiration. In the process, Clannad made one of its most memorable and powerful albums. 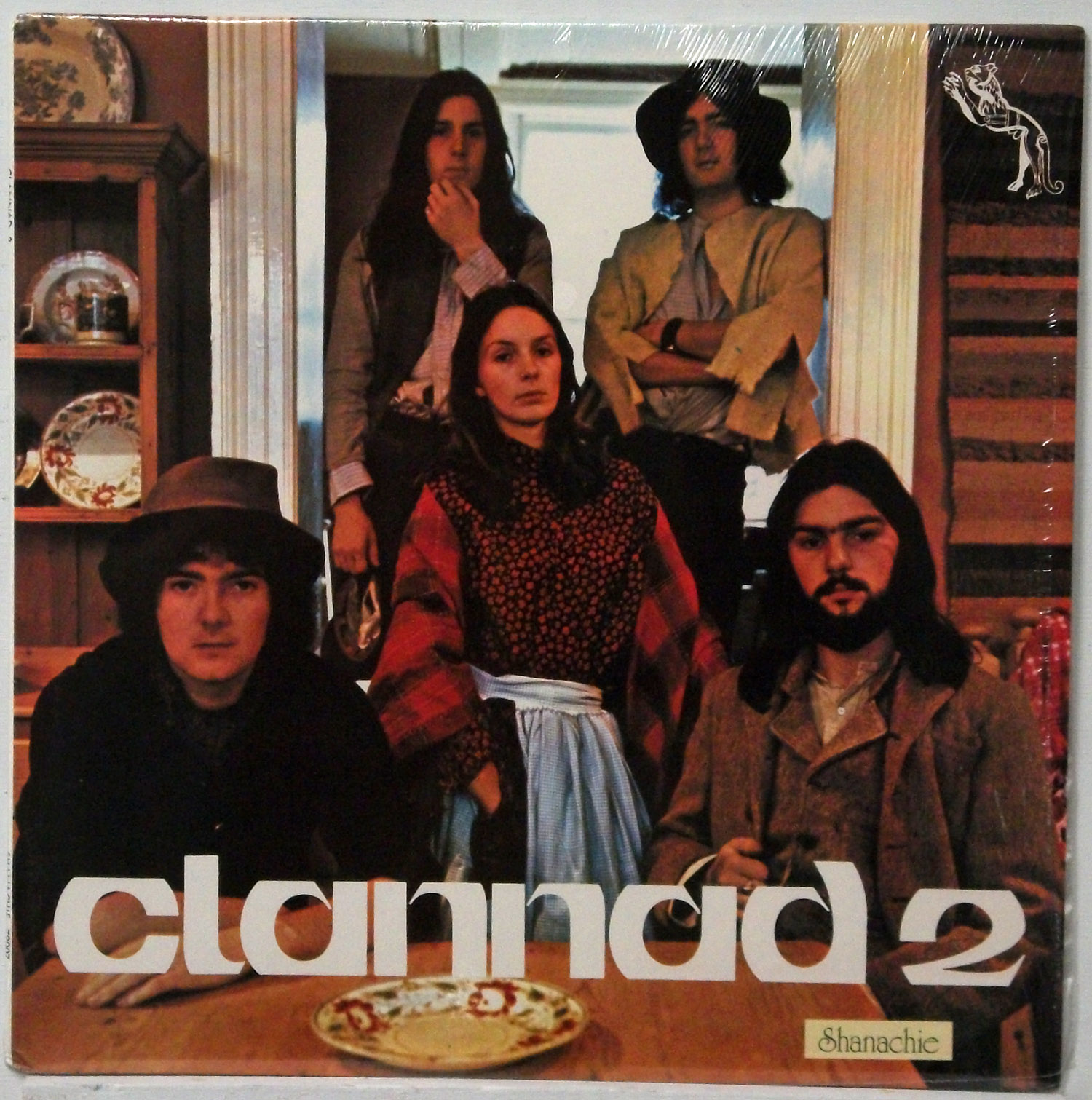