Offered for sale is a set of two still sealed original copies of The Byrds Greatest Hits, one in mono and one in stereo.

About these copies:  For sale here are two copies of The Byrds Greatest Hits, one in stereo and one in the rare mono version.

Both records are still sealed in their original plastic inner sleeves and have presumably never been opened or played.  Both are original pressings featuring the original “2 eye” 360° Sound Columbia labels.

The cover on the stereo pressing is a beautiful VG++, with just traces of wear on the corners.

The mono cover is VG, with the beginnings of ring wear on the front and back of the cover.  There is a drill hole in the upper left hand corner of the cover, and a sticker on the back cover that says, “Compliments of Eastern Electric Company.”

This is a rare opportunity to pick up both the stereo and rare mono pressings of The Byrds Greatest Hits with sealed, unplayed records.  You likely won’t ever find them offered for sale as a pair again, and the mono copy is the only sealed mono version of this album that we’ve ever seen.

Background: After the success of their first four LPs, Columbia Records released a “best of” album for the Byrds in 1967, containing songs from those first four albums.  As was common practice at the time, the album was originally released in both mono and stereo.

By the time of the album’s 1967 release, mono sales were on the decline, and most of the copies sold when new were stereo pressings.  In early 1968, the mono version was deleted, and all subsequent pressings were offered for sale in stereo only.

Both the mono and the stereo pressings were originally released on the “2 eye” Columbia label.  This label was discontinued in 1970.

While the album has been in print more or less continuously since the original 1967 release, first pressings on the “2 eye”label are fairly scarce, with mono copies being exceptionally hard to find. 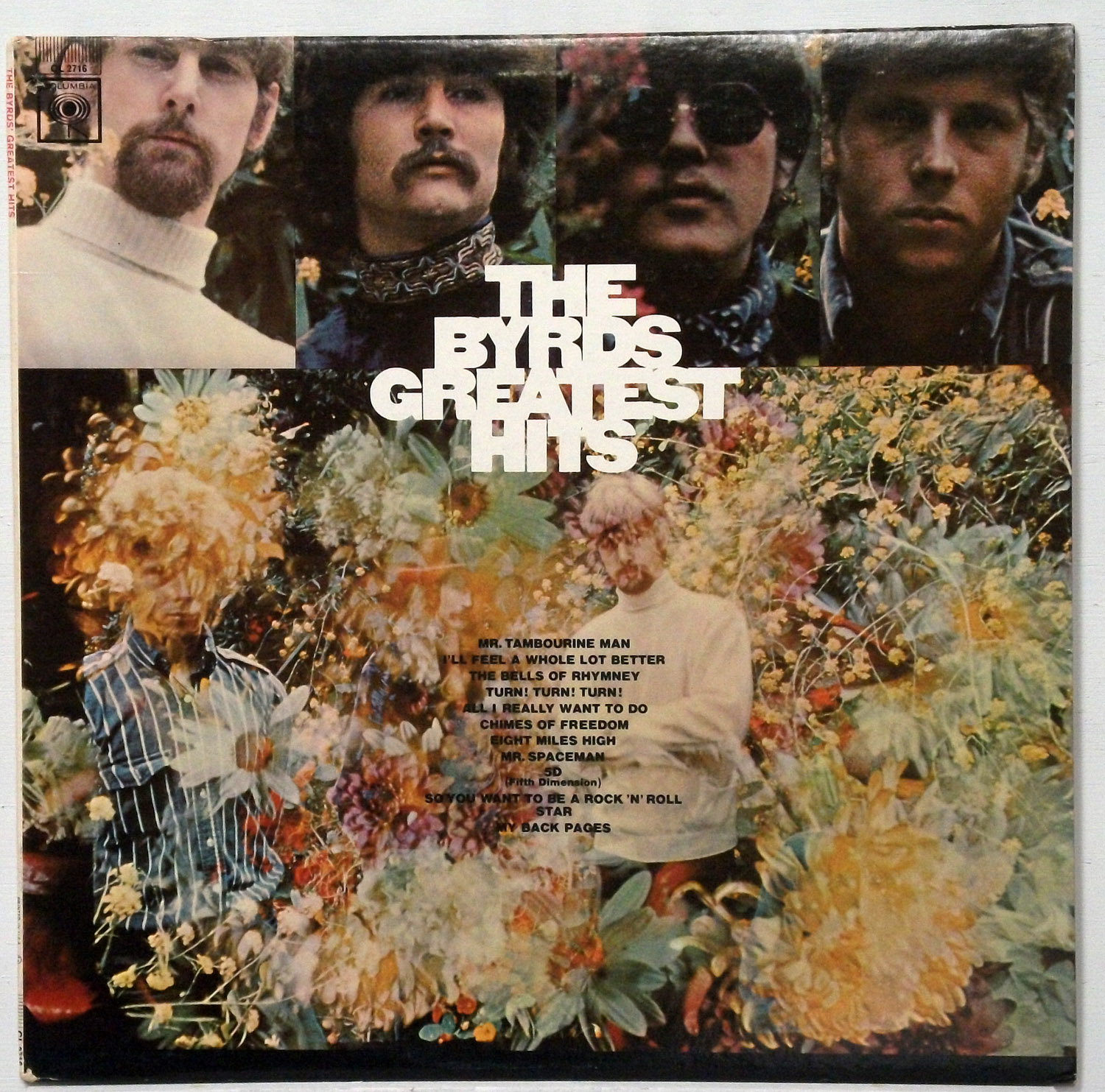