About this copy: This copy is an original 1968 mono pressing and is still sealed in its original plastic inner sleeve. The record has never been opened or played.  The cover does have some wear at the corners and some ring wear on the front, grading Very Good.

Mono copies of this album have been hard to find for years, and sealed ones rarely come up for sale.  While the mono Bob Dylan albums have been recently reissued, the reissues were made from tapes that are more than forty years old.  If you want to hear this album in mono the way it sounded the day it was first released, this pressing is for you.

Background: Bob Dylan’s 1968 LP John Wesley Harding was his first album since 1966’s Blonde on Blonde and it didn’t disappoint.  While it introduced the world to the track later made famous by Jimi Hendrix, All Along the Watchtower, it also had the distinction of being the last Bob Dylan album to be released in both mono and stereo in the United States.  As such, it was only available in mono for a few short months before being deleted. 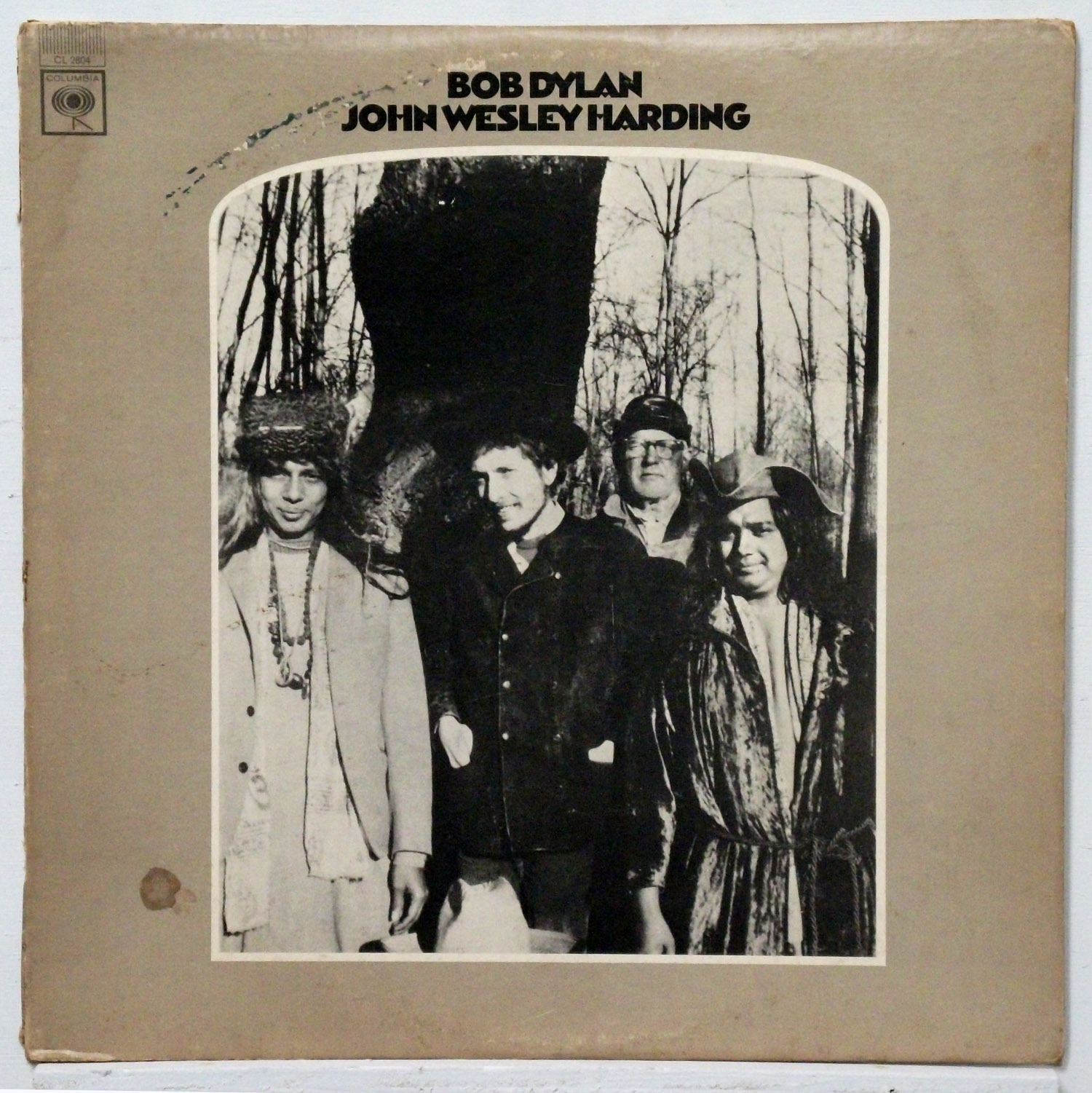