About this copy: The copy offered for sale is a stunning original pressing on the Columbia 360° label, which was discontinued just a few months after the album’s release.  This is a first issue, with 1H stampers and it is, without a doubt, the nicest copy of this album that we’ve ever seen.

The cover is VG++, with just a bit of wear on the front on the lower left.  The record is M- and appears to have been played only a couple of times.

A gorgeous and great-sounding copy of one of the best sounding rock albums ever recorded.

Background: Blood, Sweat & Tears’ first album, with Al Kooper, got a bit of airplay and strong reviews but didn’t sell all that well.  After Kooper left the band and was replaced by David Clayton-Thomas, the band became superstars, particularly due to their second album, which included the hits “Spinning Wheel”, “God Bless the Child” and “And When I Die.”  This album has also been a favorite with audiophiles, and both Direct Disk Labs and Mobile Fidelity have released half speed mastered versions of the album over the years. 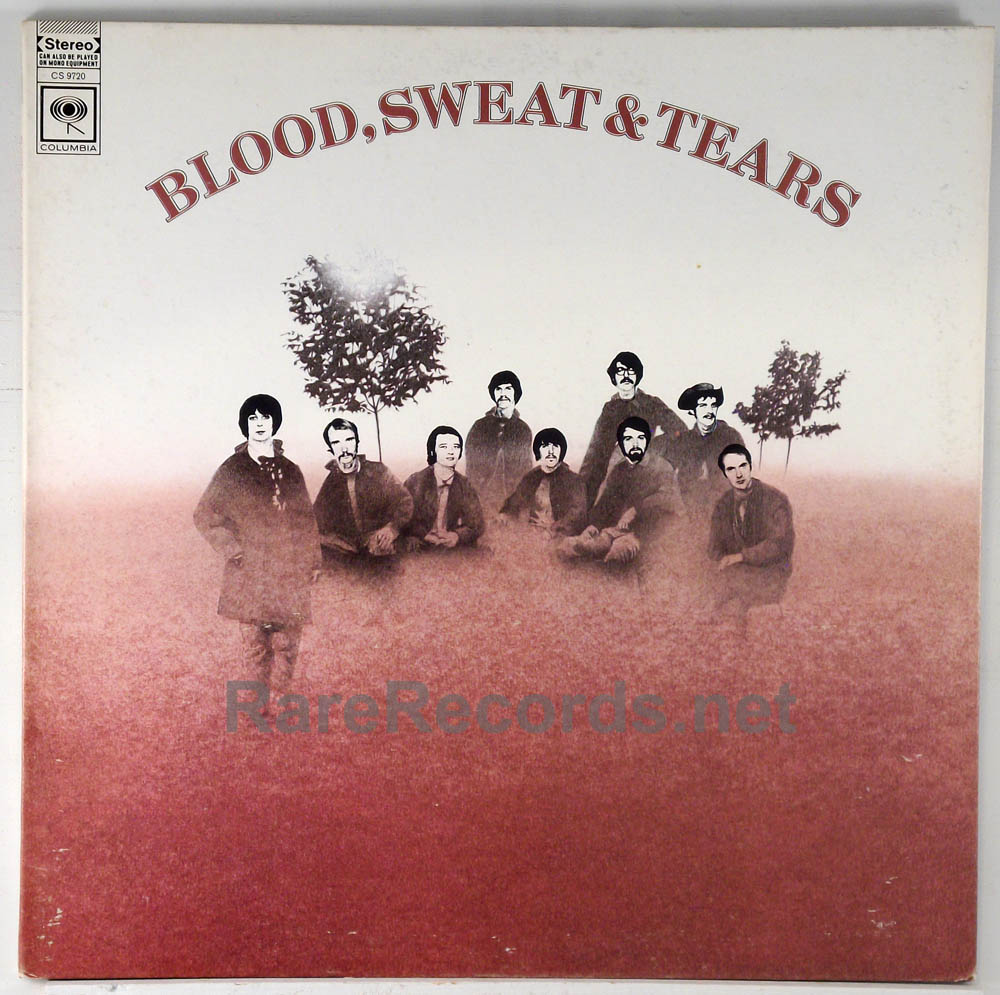