About this copy: The copy offered for sale is a still sealed example of the long-out-of-print limited edition vinyl pressing, issued in 2007 on the now-defunct Gates of Dawn label.  The album is still sealed in its loose perforated wrap, with no rips, tears, dents or anything else to detract from it.

A great sealed copy of a terrific album.

Background: Porcupine Tree founder/singer/writer Steven Wilson is a busy guy – besides his work in PT, he’s found time over the years to record ambient music as Bass Communion, Krautrock-esque material with IEM, pop work as No Man, some solo stuff, and several albums worth of collaboration with Israeli singer Aviv Geffen as Blackfield.  The Blackfield releases are melodic, but a little less heavy and progressive than the Porcupine Tree material.

AllMusic.com gave Blackfield II four and a half stars, saying:

The sophomore release for this melodic duo (actually a five-piece band, but the leads are Steven Wilson and Aviv Geffen) based to some degree on the progressive bent of Porcupine Tree covers much of the same ground as their debut. The sound is still firmly in the realm of progressive rock, with hints of Radiohead and Oasis. Unlike Blackfield’s previous album which was recorded off and on over a two-year span, this one was recorded in one short stretch, and shows somewhat more consistency in tone as a result. …The short nature of Blackfield II (coming in around 42 minutes) will almost certainly have some of the fans wishing for more. 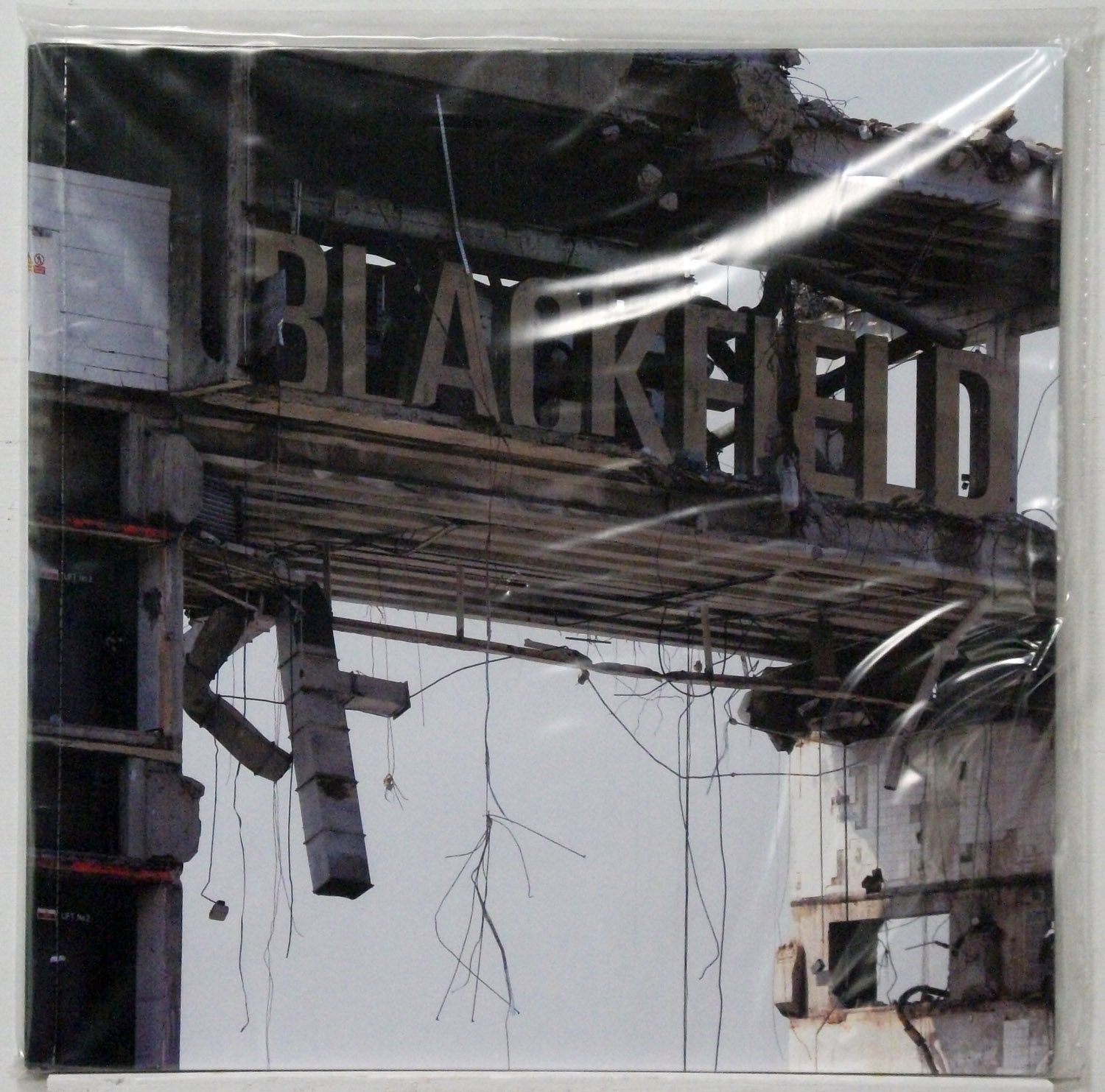