A Dutch pressing of the 1991 LP Shades of Two Worlds by the Allman Brothers Band.

Offered for sale is a Dutch pressing of the 1991 LP Shades of Two Worlds by the Allman Brothers Band.

About this copy:  This copy of Shades of Two Worlds is an original 1991 pressing from the Netherlands.  The cover is M- and retains the original shrink wrap applied by a retailer.

The disc is M- and appears to have had little, if any, play.

Background: By the time the Allman’s released their eleventh studio album, Shades of Two Worlds, American record companies had largely abandoned the vinyl format and the album was only released on compact disc and cassette in the United States.

It was, however, released on vinyl in Brazil and in the Netherlands.

The group’s follow-up to their comeback album is a major step forward, with more mature songs, more improvisation than the group had featured in their work since the early ’70s, and more confidence than they’d shown since Brothers and Sisters. 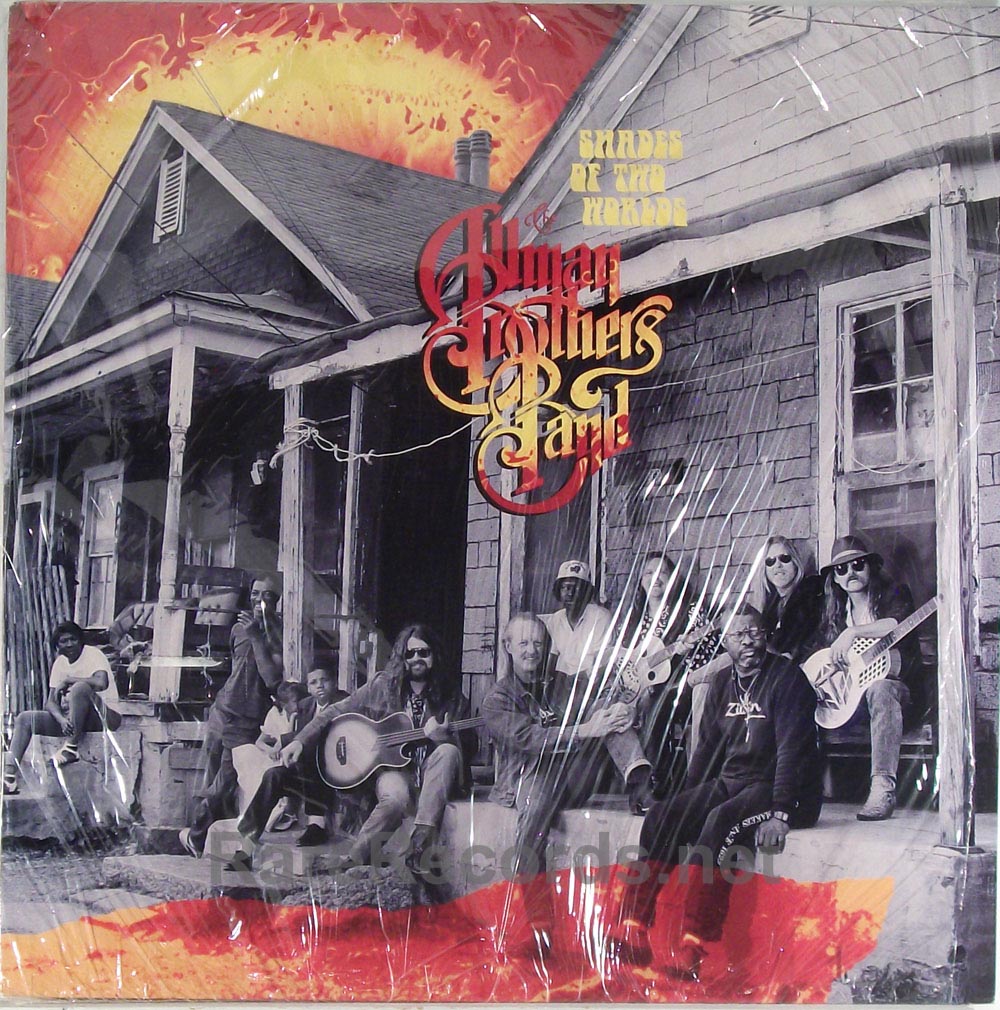