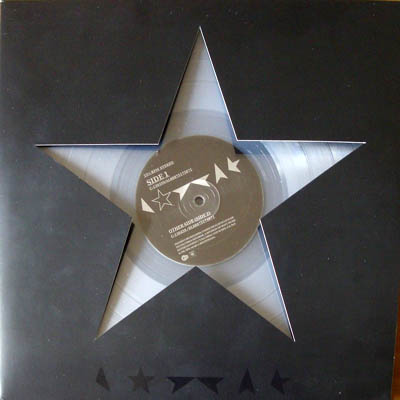 This week, all Instrumental LPs are on sale!
Gift Cards Now Available!